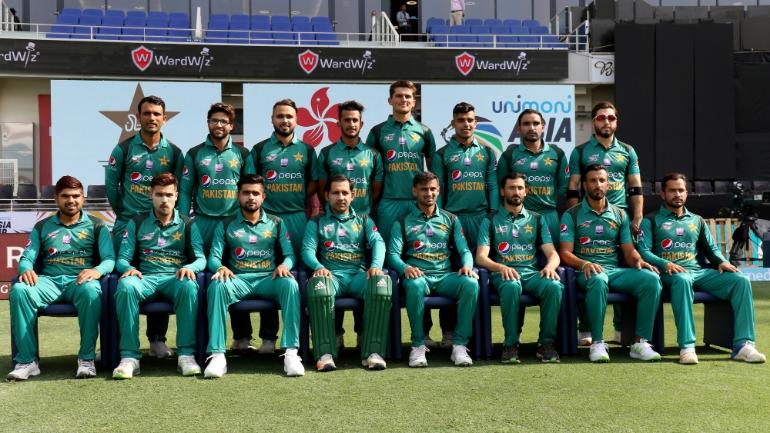 As the T20 World Cup 2021 heads closer and closer, preparations also get faster and faster. So here we will discuss the best possible playing 11 for Pakistan in ICC WT20 2021.

Lahore: Today we will discuss Pakistan’s playing 11 for ICC World T20. Before starting it just making it clear this is best possible in our opinion not actual playing 11 nor Misbah Ul Haq’s approach is kept in mind making this XI.

Both Fakhar Zaman and Sharjeel Khan are aggressive players and clean hitters of the ball. They both have power and can take the match away from oppositions in 10 overs but the failure chances are more, so we should not take the risk to go with both of them. Pakistan has to play 3T20 Series before the mega event starting from the England-Pakistan series in July. We can test these 2 openers in these series to determine who is a better choice in these two.

Muhammad Rizwan was brutally criticized and bashed before the New Zealand tour. He was called “PARCHI” but everyone had to change their opinion of him due to his back-to-back great performances. He has proven himself as a great opener and improved his hitting he is the best choice.

Next up we have Muhammad Hafeez who was in great form recently and hopefully will regain it before the world cup. He would be the best choice at number 4.

Azam Khan who is recently called for England series seems a great prospect. He is a great Power hitter if he succeeds, he is a great option otherwise we would have to go with Haider Ali. Haider has the talent but it seems he has 0 temperaments. Inzamam Ul Haq, Younus Khan, and Muhammad Yousuf coached him as well but no positive change was witnessed.

Shadab Khan is a must to be in the team as he is the vice-captain. He has done great bowling but he is focused more on batting which is resulting downfall in bowling as well.

Imad Wasim has made a comeback. He should be a must part of the XI, due to his power-hitting skills and finishing skills. He is a great power play bowler

2 Bowlers that are almost confirmed due to their performances are Shaheen Shah and Hassan Ali. They both would play

They both are good bowlers especially Usman, but Faheem gives you a batting edge as well. The decision for their inclusion can be made just prior to every game.

Haris Rauf is a great T20 bowler, he has struggled in longer format but is a good choice for T20s. He is great in death overs. He has issues in middle overs hopefully he will solve them before the T20 World Cup 202