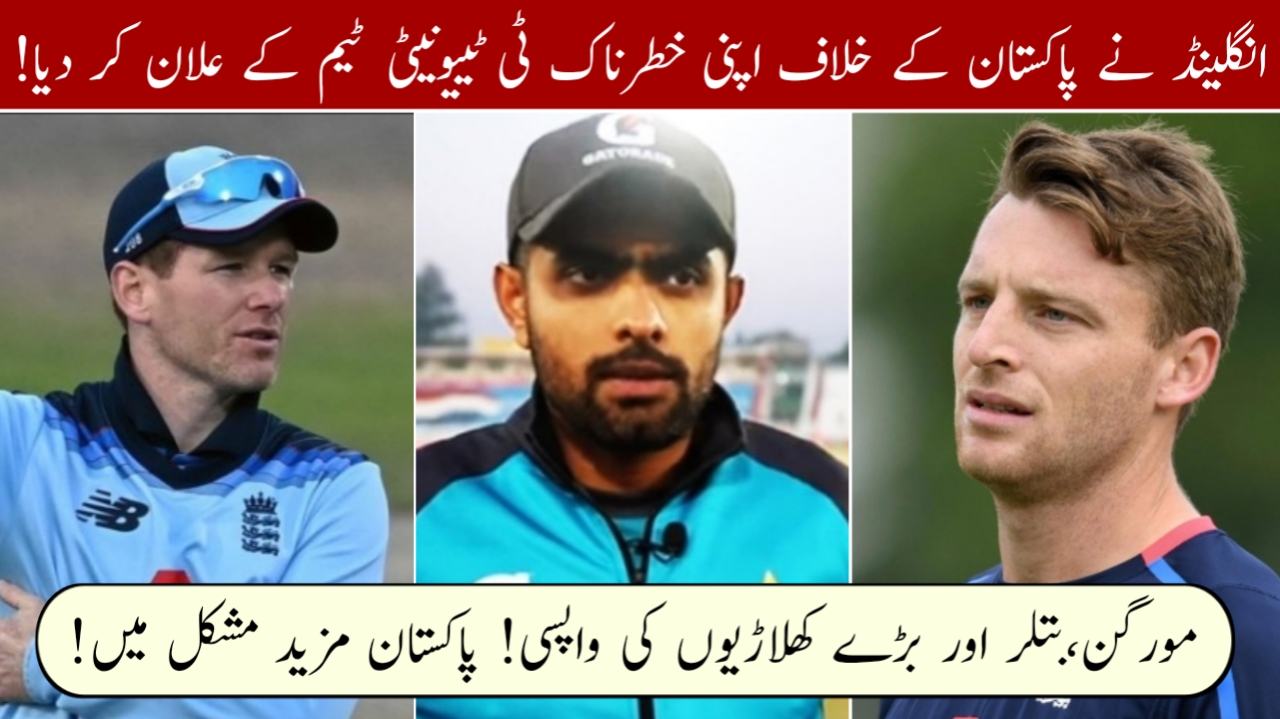 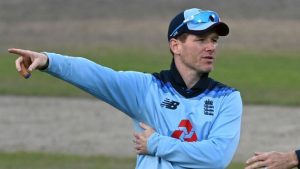 While team Pakistan was not able to win against England’s B Side now after the main players returning it seems more difficult for Pakistan to defeat England.

Eoin Morgan is one of the nine players who were released from isolation today.

5 Members of the young England team have been retained for the T20 Series. The Man of the series Saqib Mehmood, Matt Parkinson, Lewis Gregory, Dawid Malan and Jake Ball.

Some players have of course tested positive for Covid. SilverWood has also said that players will manage their workload aswell due to so much cricket coming up in the future.

Silverwood Further said. “The victory in the Royal London ODI series against Pakistan showed the exciting depth of young talent that England has developed in white ball cricket.  He also acknowledged and liked Ben Stokes’ efforts and captaincy”.