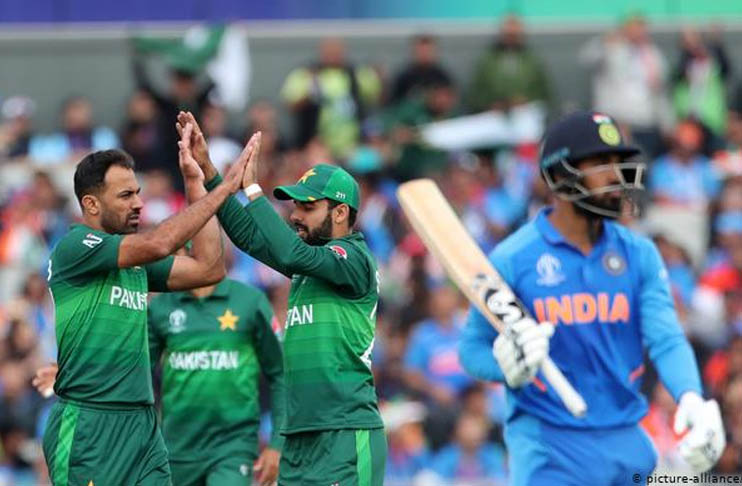 Lahore : Previous month Pakistani media reported that there are chances for a INDO-PAK Bilateral Series in September before the ICC World T20. Indian Media also took it as a headline. Now the question arises was this just a rumor & are there any chances for a series now?

After IPL 2021’s remaining matches dates have been announced we have a clearer picture. IPL 2021 Will resume in mid of September and continue till 15 October and right after that World Cup 2021 is scheduled. While on other hand Pakistan would be playing 2 T20s Internationals against England. India has matches in almost every month from now vice versa for Pakistan. This clearly shows no INDO-PAK Cricket series would be possible this year.

In 2022 in May – June a short free window comes out, but PCB is thinking of conducting PSL in that time and host Australian Team in February. If PCB doesn’t postpone PSL 2022 to May than a window for INDO-PAK Series would be available.

Now the question arises, will it be possible? That totally depends on Pakistani and Indian governments. According to some sources Pakistani government has said the PCB to be ready at any point. This shows that it’s possible.
However Indian government has the major part to play as India has disagreed on it upon years its difficult to get a positive reply.
So we come to a conclusion that no INDO-PAK Bilateral Series is possible this year and probably 2022 but we have seen in the past that things happen in hurry. So we can expect anything. This is to be noted that Pakistan and India haven’t played a single Bilateral series from 2012.

Till where rumors are concerned we can not comment on that as if IPL was postponed there would have been a possibility of a INDO-PAK series. So declaring that news totally a rumor isn’t a good solution