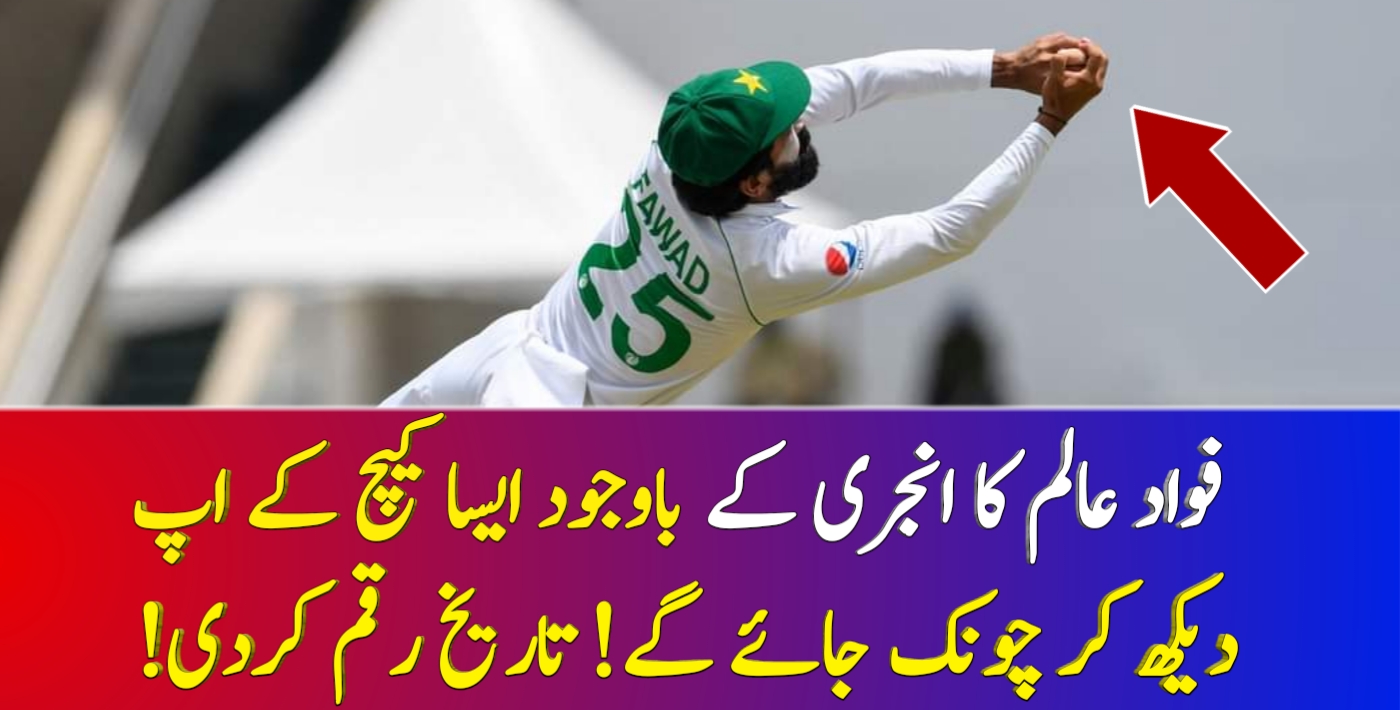 Shaheen Shah Afridi broke big records. Shaheen got his career best figures in test cricket. He becomes the most wicket taker bowler in test cricket for Pakistan this year. He has taken 31 wickets this year and left behind Hassan Ali who took 30 wickets.

On Shaheen Shah Afridi’s Bouncer Fawad Alam took a blinder catch! He dived and catched the bowl, the 35 year old was injured but still for Pakistan he attempted to catch the bowl and got success. Fans on social media are Praising and hailing it!

Fawad Alam also scored 124 on the first innings to guide Pakistan to 302 runs. 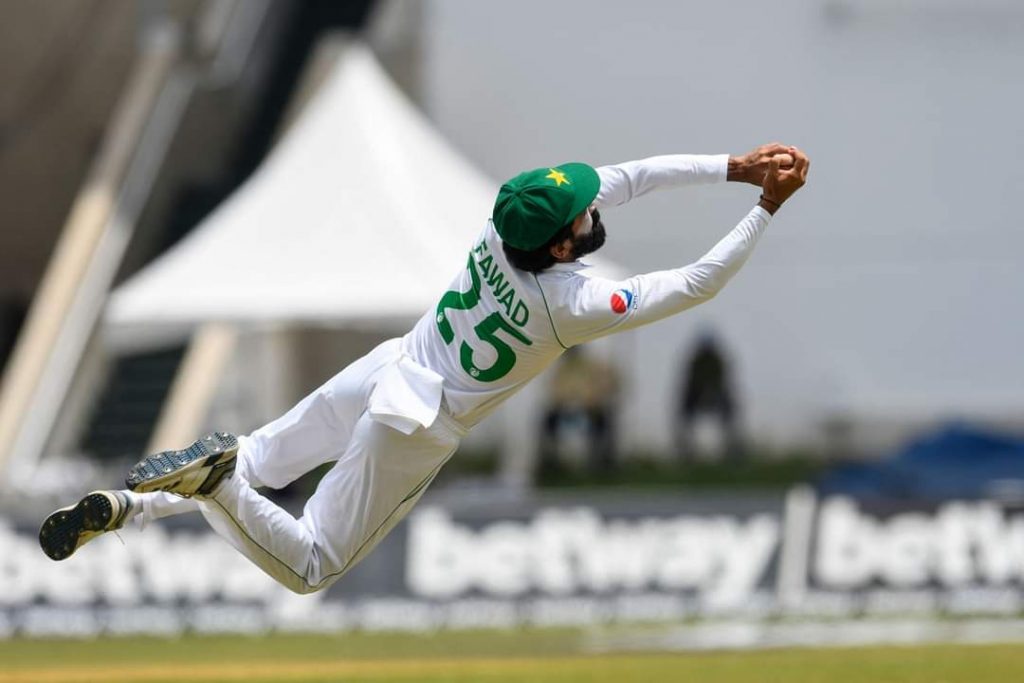 Pakistan started their Batting and shocked everyone. They went with positive approach and got 52 in just 6 overs! Pakistan declared at 178.

However it is to be noted rain is also accepted in intervals which can help Pakistani Bowlers as play can be interrupted again and
. again