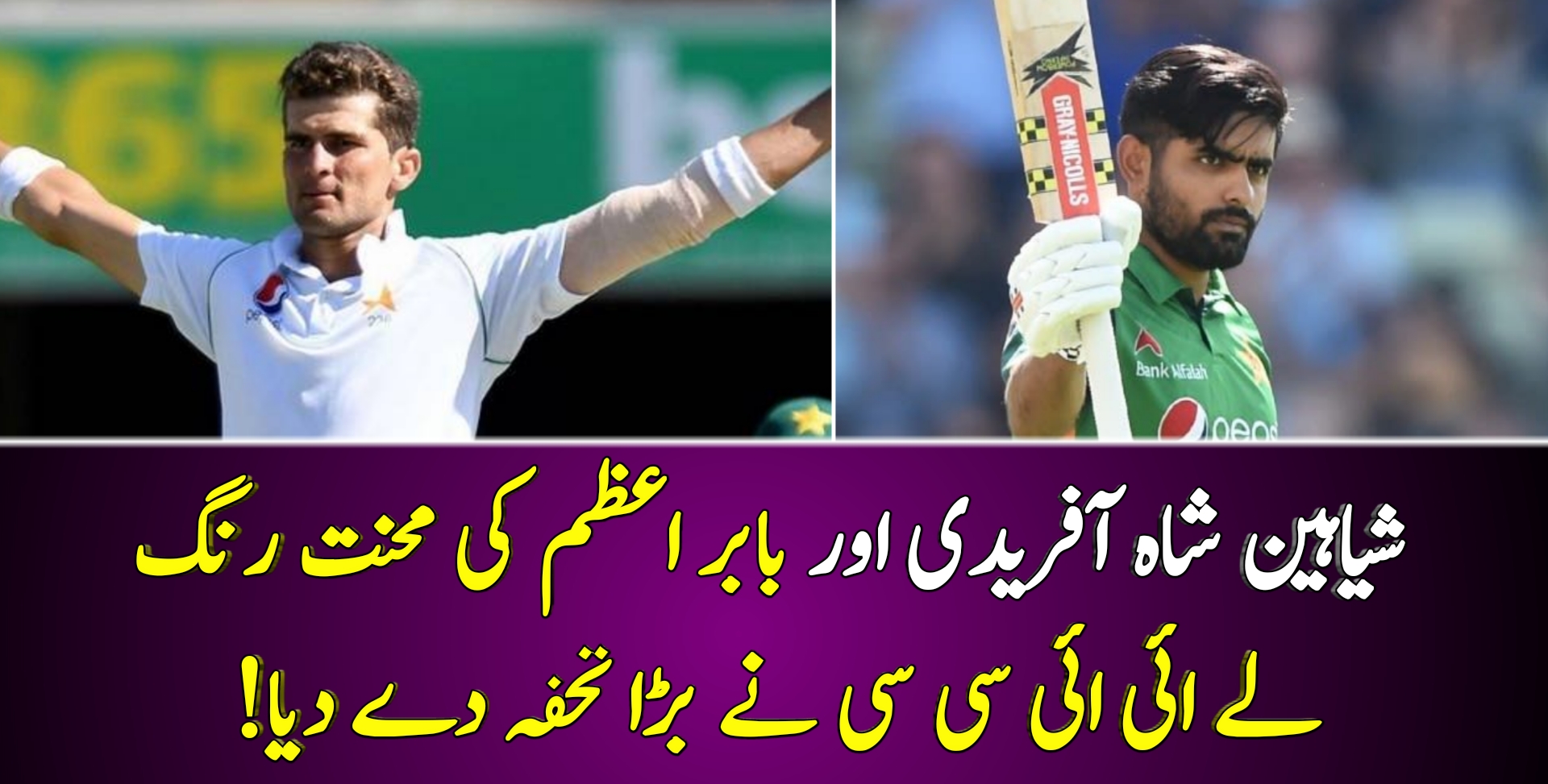 The ICC has published a new test classification after the end of the Pakistan-West Indies test series in Kingston.

According to the details, the ICC has published a new test rankings as they do it every week on Wednesday, Shaheen Shah Afridi, who took 18 wickets in the test series, achieved the best rank of his career. Shaheen Shah Afridi jumped to eighth position on the bowlers list. 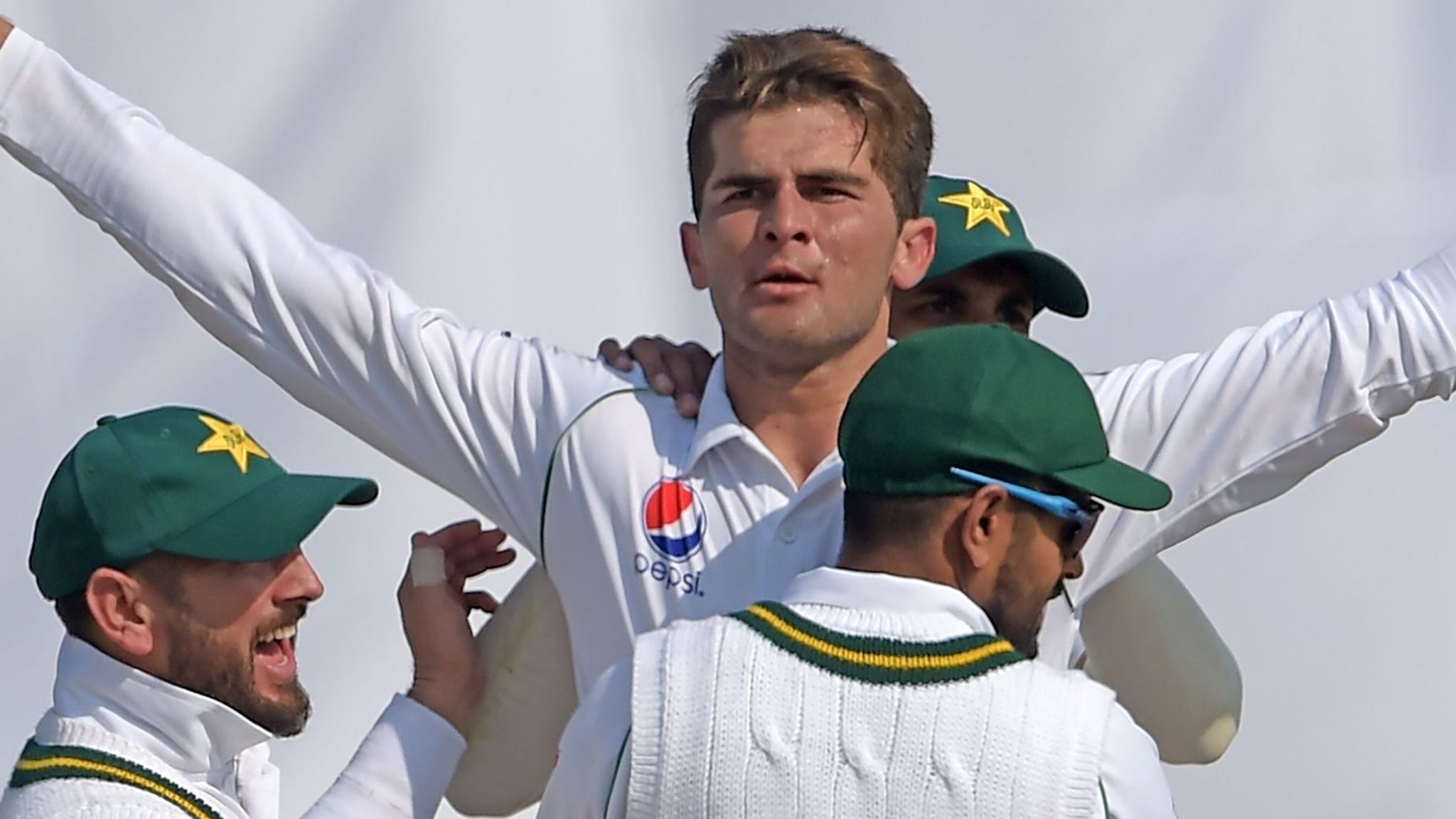 Babar Azam is seventh after a one-point improvement and Fawad Alam is 21. Fast bowlers Hassan Ali and Mohammad Abbas have fallen through the rankings.

The captain of the national team, Babar Azam, he moved from 8th to 7th after scoring a 75 runs in 1st innings against West Indies