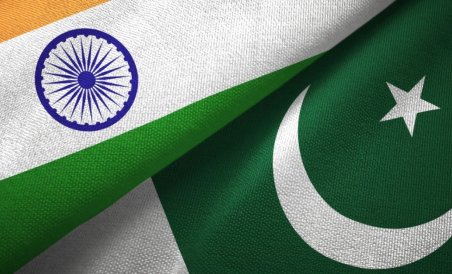 Who doesn’t want to see the biggest cricketing rivals fight together.

Lahore : Every time India Pakistan plays with each other not just INDO-PAK Cricket Fans But Fans From All Around the World turn back to their TV Screens and watch the matches. The cheapest tickets for these encounters prices more than 100 Us Dollars. The TRP’s fly in the air!

So what can be better for cricket fans than watching INDO-PAK Matches every year, sometimes twice a year as well! So here cricket lover Ali brings you the best news!

Fans wait all year long for an Indian Pakistan Clash and sometimes even for years and years but they don’t witness it, but now tables are going to turn and fans’ long wait would be reduced after 2023.

As we all know Pakistan and India Just play in ICC Events and aren’t playing Bilateral Series from 2012. So INDO PAK Cricket is just reduced too much but now it’s going to change

According to ICC’s New FTP Program, an ICC Event is scheduled every year from 2023 to 2031. This multiplies the chances of INDO-PAK matches every year.

Not Only this, Asia Cup is also held every second year so it again multiplies chances of INDO-PAK Series every year and sometimes twice a year.

If we give a closer look to it, Pakistan India can also play a test match if both teams qualify for the final of the ICC World Test Championship. If it happens anytime after 2023 it would be after around 2 decades.

At last the best news is the long wait of India Pakistani Fans is coming towards the end and we are going to witness jam-packed cricket action.