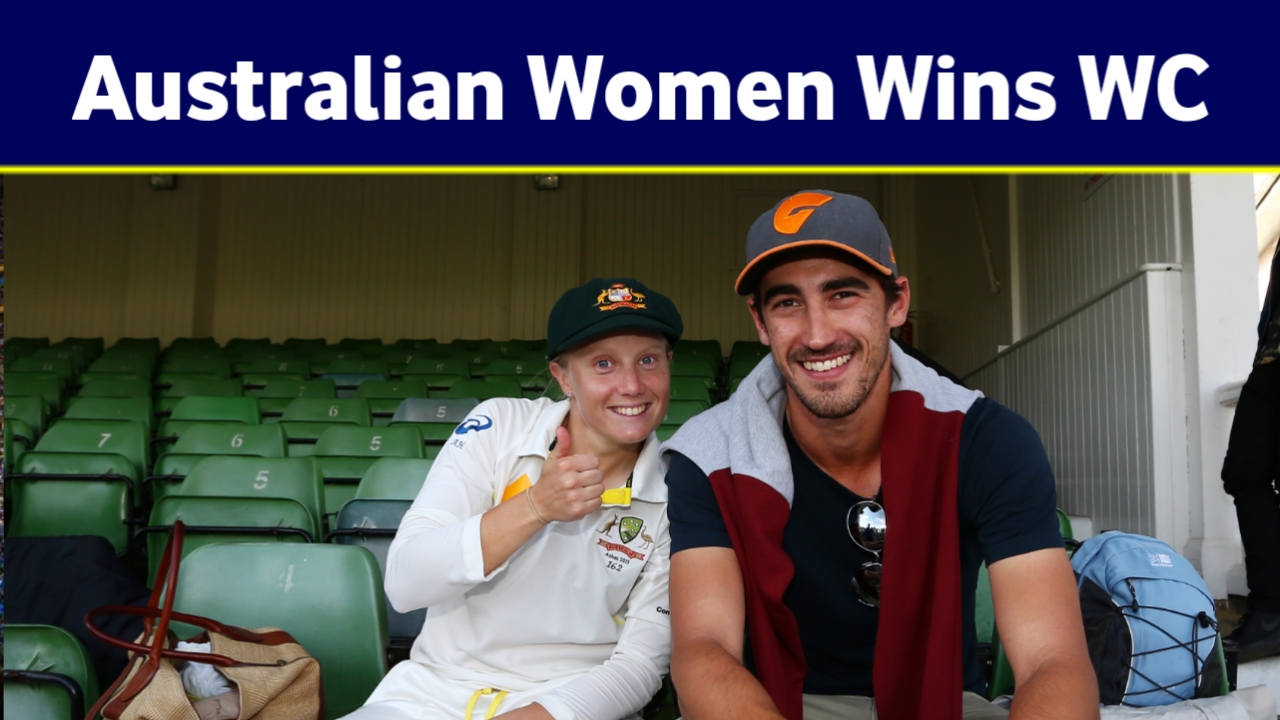 ICC Women’s World Cup 2022 have came towards an end after a month full of cricketing action. It was great tournament and we saw a good competition among top 4 teams. Many things happened which were not expected to happen while we also saw many surprises.

Pakistan Women Cricket Team badly failed in this tournament. Pakistan just won one good match against the West Indies which was also a T20 Over match due to rain this match was not a full fledged ODI match.

Pakistan Team lost to all the other teams which include Indian in their first match. Pakistan in a nail bitter match lost to South Africa where they could have secured a victory but South African team capitalized in the pressure better than tean Pakistan.

West Indies was among the 4 teams who were in the Semi Finals of the World Cup. Australia and England who wee the semi Finalists are definitely.

Today England and Australian Women Team played against each other to win the ICC Women’s ODI World Cup. Australia started with a fantastic start and didn’t let England team coming in the Match. Australian Women scored a mammoth, it was a tremendous Batting effort.

English girls tried their level best to make Comeback with their bat but chasing this score was highly impossible in a pressure world cup final situation so despite the best effort England women felt a short and Aussies won another world cup!Alysa Healy was the highest run scorer of This tournament as well. She wax outstanding today.