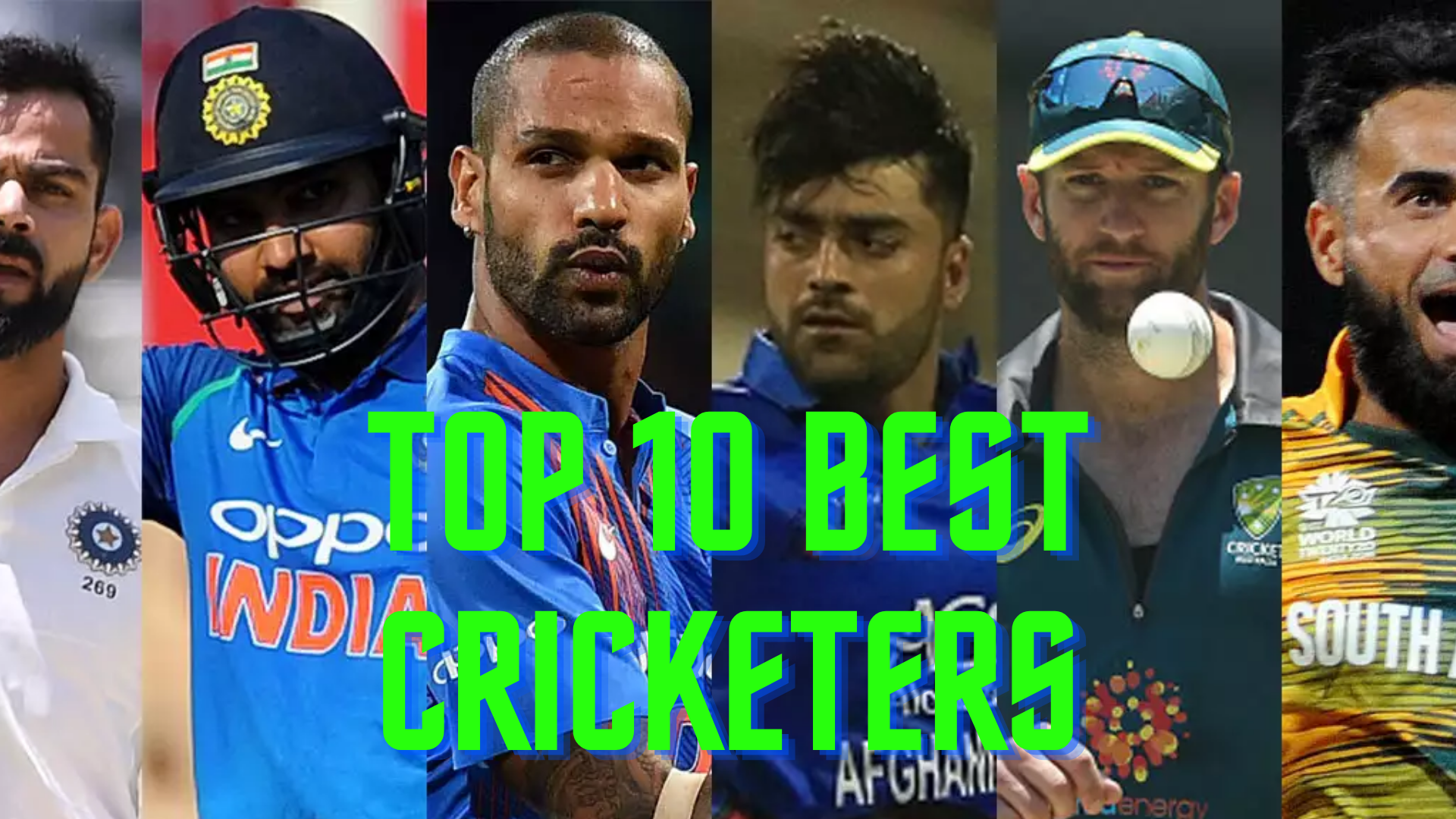 Cricket is one of the most famous sport in the world. Cricket is getting famous day by day. Cricketers are also earning in millions. Cricketers like Virat Kohli and Ab de Villiers drag audience to watch the game.

Shaheen Afrid is a left arm Pakistani fast bowler. He made his debut 3 years ago. He seemed a promising youngster. Pakistan Super League helped him prove that he is a great bowler and has potential. Shaheen Shah afridi got extra attention this year in the world cup where he got the wicket of Virat Kohli, Rohit sharma and KL rahul which are also one of the best cricketers in the world.

Kl Rahul is a right handed Indian Batsman. He is a elegant player and plays delegant shots. He is a great opening batter for India and has won many games for Indian Team. His match winning Abillity makes him 9th current best cricketer in the world.

Shakib Al Hassan is a real gem of a player and is great cricketer. He is the best allrounder in the world and probably the one who made Bangali cricket alive. He has won many matches for Bangladesh.

Jasprit Bumrah is a Indian Pacer. He has the abillity to turn the matches in overs. He has bowled some unforgetable spells and is a match winner.

5 and 6 : David Warner and Glenn Maxwell

Warner and Maxwell are Australian cricketers and work in a shape of team thats why they are ranked as 5th and 6th. David Warner gets runs in the start while Glenn Maxwell finishes off the matches in style. They both are real threat for the cricketing world and bowlers.

One of the most classical batsman of Pakistan who plays elegant shots. His cover drices are just fantastic and a treat to watch. He is certainly the best ever batsman that Pakistan has ever produced in history. He has taken the responsibilty of Pakistami top order in all three formats. He is also the captain of Team Pakistan in all Three formats.

Whatever the situation is, team is losing or winning Kane Williasmon remaines cool therfore known as the captain cool. Kane Williamson who is the best kiwi batsman right now. He is master of test cricketer and really well knows how to accelarate in t20 cricket aswell. He peforms even better in pressure.

They both are the backbone of their team. Smith who is a former Aussies captain and Joe root the Mr.Depenable of English team. They both deserve to be at number two as both are great cricketers. They have wide amount of shots and abillity to win matches for their sides single handedly.

The Indian red ball and white ball captain are both number one in our opinion, giving 1 person this slot wont be justified as Kohli is the best player of era. He has scored runs all around the world while Rohit Sharma is elegant, smart and a agrresive player. They both are highest paid cricketers in the world aswell.