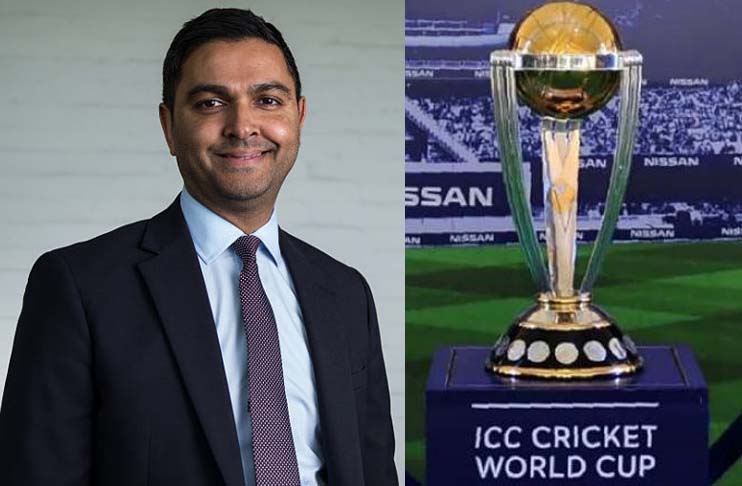 Lahore : Pakistan Cricket Board CEO Wasim Khan and PCB is positive for getting the hosting rights of major ICC events in the time span of 2023-2031.

In an interview a few months ago Wasim Khan said “Actually, we have a strong chance hosting ICC event because one of the key priorities for the ICC is safety and security. And we as hosts have already exhibited it through the delivery of 2019-20 and 2020-21 international series and domestic seasons that we have the capacity and capability to host international events. Big teams are going to tour Pakistan and Security concerns are almost finished”.

According to Wasim Khan ICC has received around 100 bids from all over for hosting of ICC events in the time span of 2023-2031.

Wasim Khan Further said ICC gave all big events from 2015 to 2023 to Big 3 but now he thinks ICC(International cricket council) would be willing to spread cricket and tournaments all over the world and Pakistan Cricket Board (PCB) would have a great opportunity if it happens to secure the rights of major ICC events.

Pakistan Cricket Board will join hands with the Emirates Cricket Board to bid for any ICC event so that the countries who won’t be able to come to Pakistan due to security concerns will play their matches in UAE.

Ahsan Mani also confirmed the news given by Wasim Khan. He said “We have shown interest in hosting 5 to 6 ICC events from 2023 to 2031 but frankly speaking we won’t get more than 1 or 2”.He further said we would require cooperation with Emirates Cricket Board to divide the workload,Mani said in a PCB podcast.

PCB has shown great interest in hosting ICC events but things are still uncertain as it would require massive cooperation from the UAE.