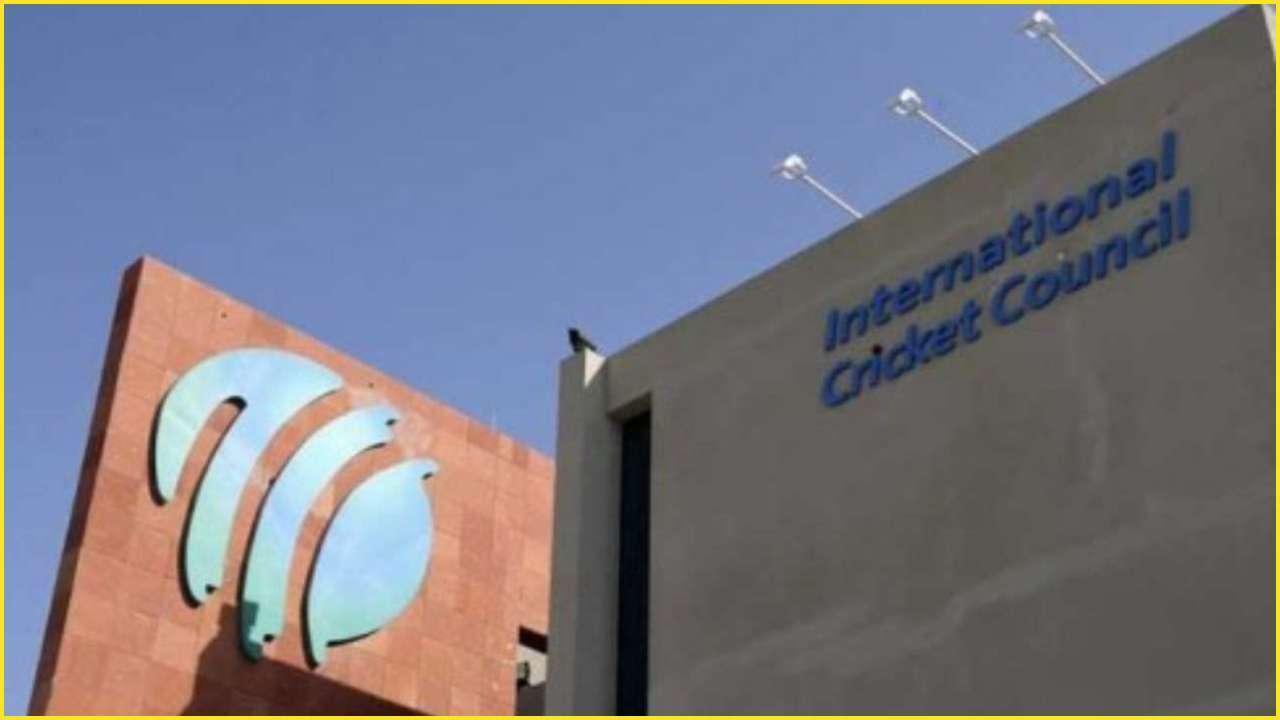 The ICC and its chief executive Manu Sawhney argued that there should be 1 ICC event at least a year. His argument was this will increase the revenue for smaller cricketing nations. This was opposed by Big 3 their argument was this would reduce the number of Bilateral series.

On the other hand, BCCI has also decided to increase the number of teams in IPL that would result in an increase in the length of the league. ICC needs great planning to implement all these plans.

The T20 Champions cup would be again a World Cup in itself with 48 matches like the ODI World Cup.

The Chairman of Cricket Australia said

It’s difficult to manage everything, we have got t20 competitions spreading faster around the globe and biggest cricketing league IPL, and bilateral cricket, we also have to save the Sanctity of Test cricket, and keep ICC and its member going with each other.