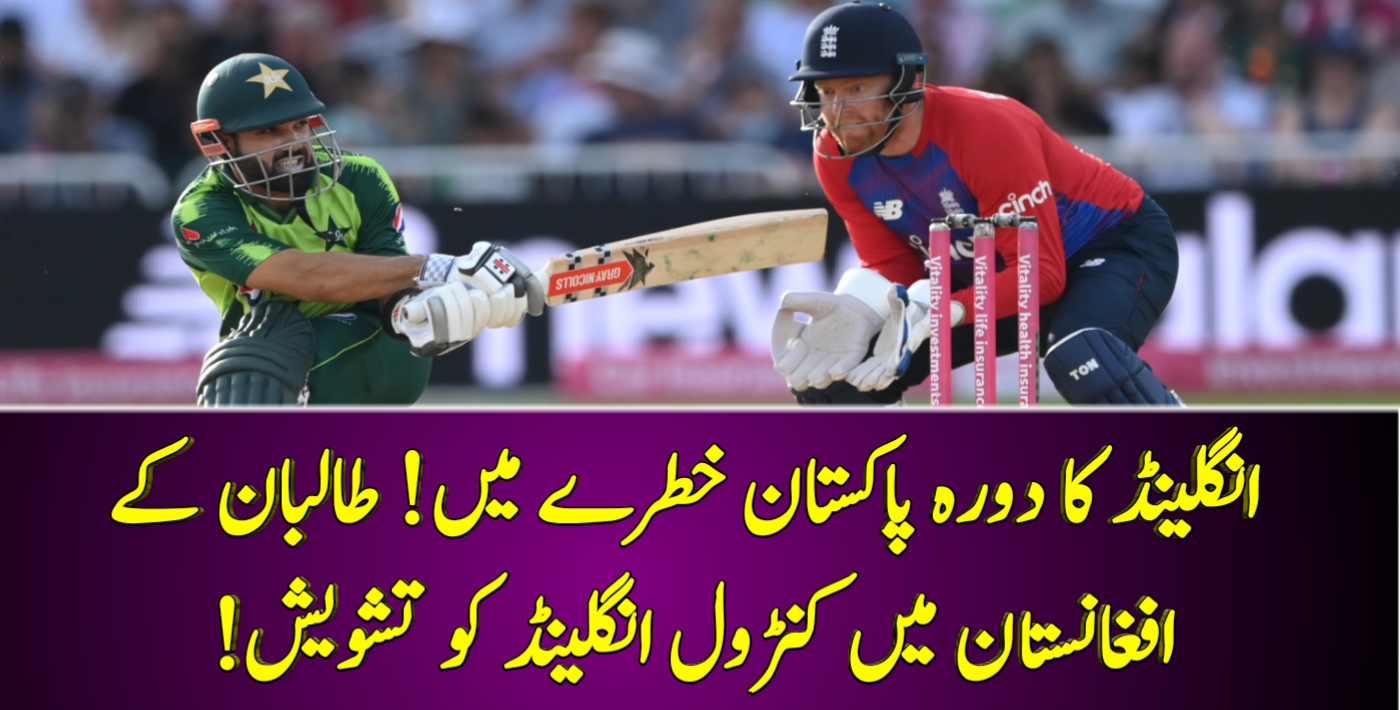 Lahore : England And Wales Cricket Board hesitates To Tour Pakistan after current Sesvation in Afghanistan. 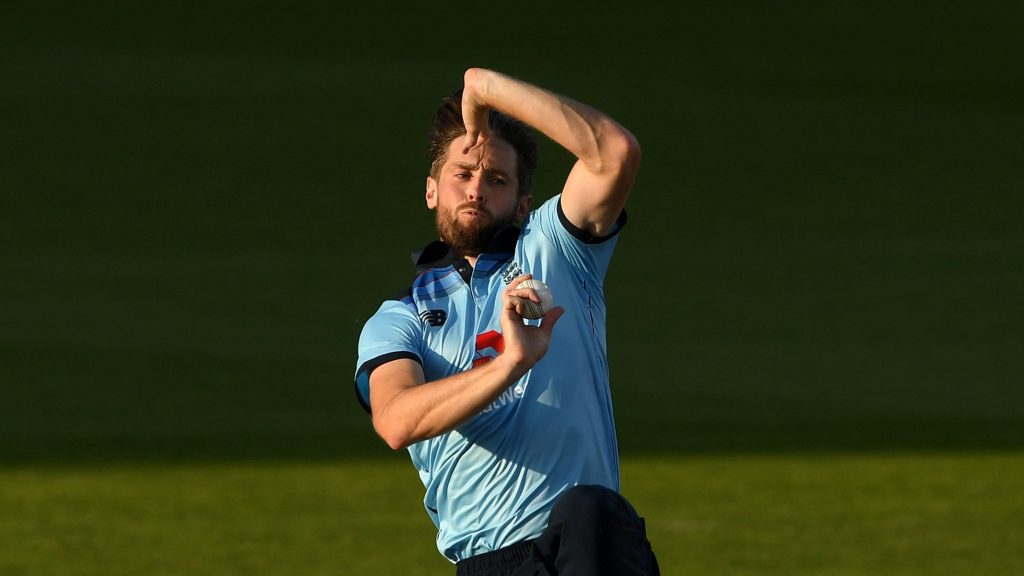 According to Reports England and Wales Cricket Board (ECB) has decided to go through strict & long security producers before traveling to Pakistan due to the ongoing crisis in Afghanistan.

Pakistan Cricket Board is working to resume International cricket in Pakistan from last 12 Years. The stage was all set to get international cricket back to the home but recent news coming out from Afghanistan has left PCB in danger. All the efforts made in the recent years seems to ago in vain as ECB & New Zealand cricket board holds the final decision of touring Pakistan before the World T20 scheduled later this year. 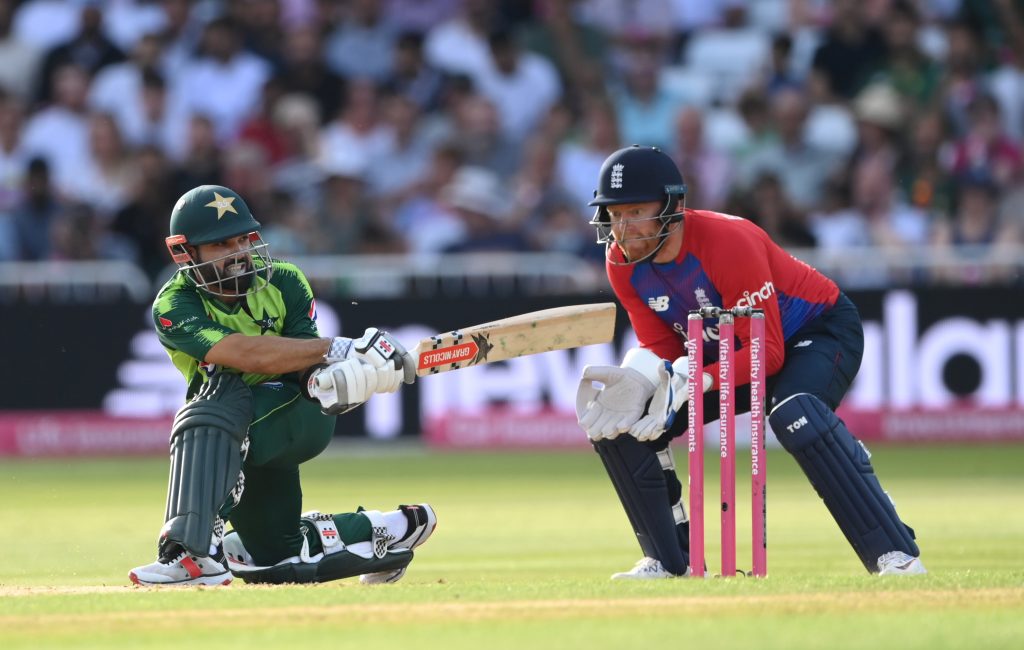 Although a its reported that a spokesperson from ECB said that ongoing Sesvation in Afghanistan is been carefully monitored, he further added “For any tour their are security check ups, English Cricket continues the plan to tour Pakistan this autumn”. He seemed confident to get the series done in Pakistan as the preparations have already began.

Pakistan & England’s Men teams have to play 2 T20s however English Women’s team is scheduled to play three One Day International and two T20s at Rawalpindi later this year in October.

This is to noted New Zealand Cricket board also showed their concerns on ongoing issues in Afghanistan and it is reported that they will be sending a Security team to review security issues in Pakistan next week. 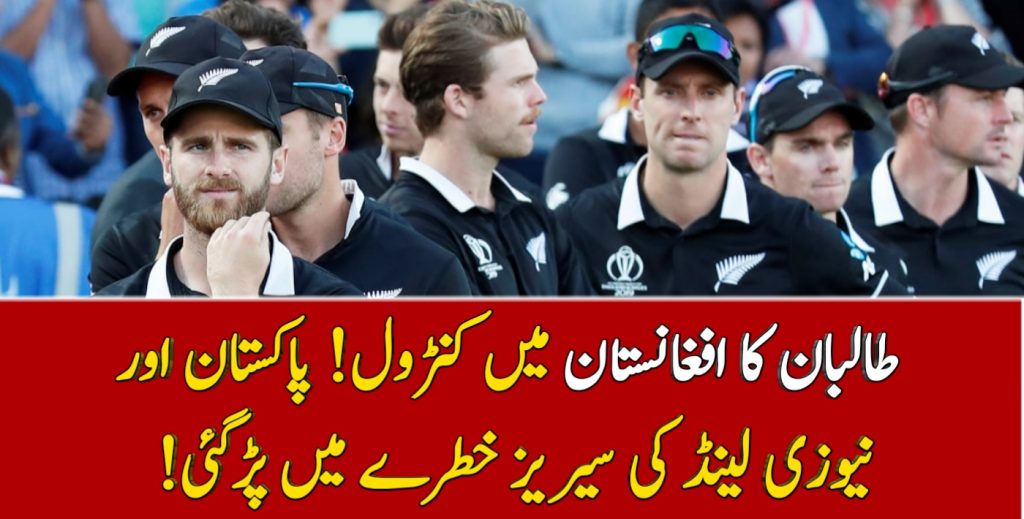