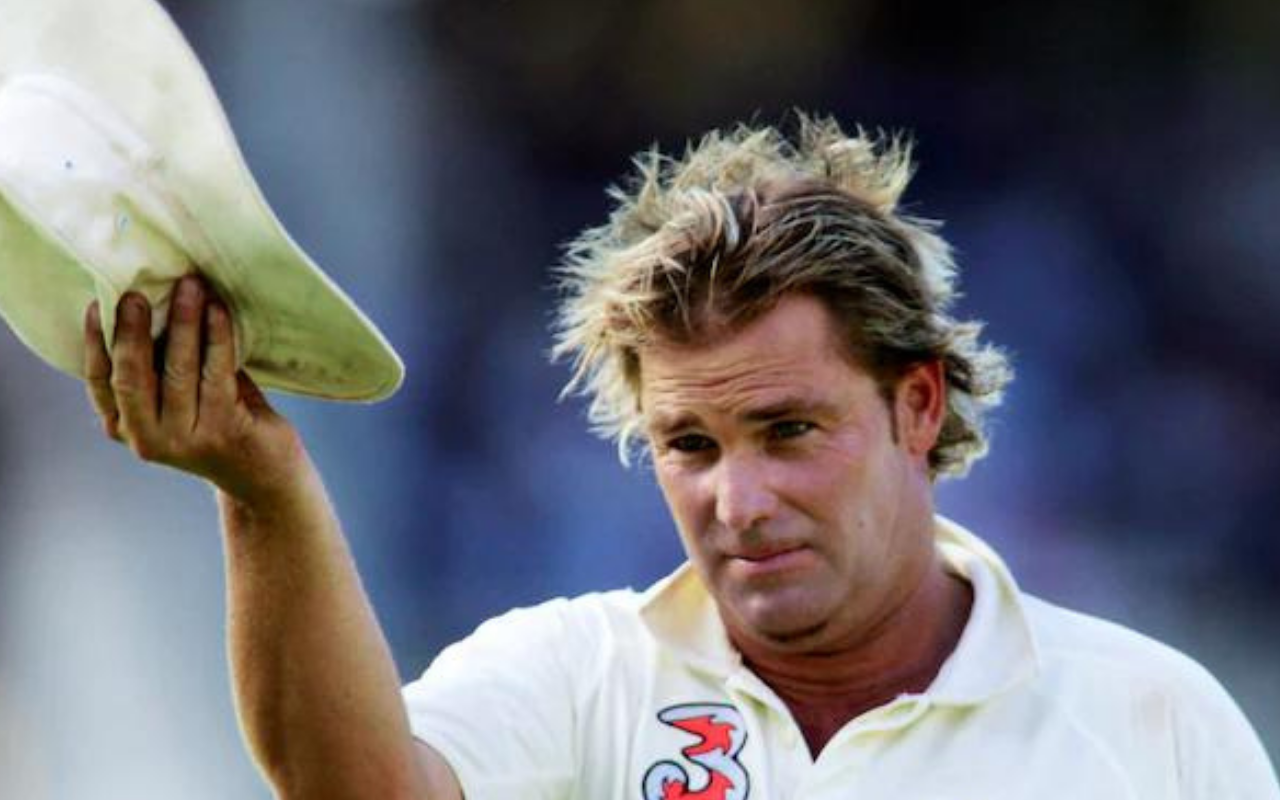 Pakistan and Australia are facing in the Rawalpindi Cricket Stadium and Day 1 of the test match was expected to be one of the best day for many cricket fans, as Aussies were playing their first match in Pakistan after 24 Years. It all started well but than the streak of bad news started coming.

All started with the news of Passing away of Australian Cricketer Rod Marsh, Than a sad incident took place in Peshawar in a mosque. In the night the sudden news of death of Shane Warne shocked the world, no one was able to process this loss. Many People still are not able to process this.

In the following article we will be discussing about Shane Warne, his career, his fans and some emotional tweets about him. The day which started with a lot of promises, missions ended in sadness. 3rd March 2022 ended as one of the days never to remember.

Shane Warne passed away last evening at the age of 52. According to updates he was found unresponsive and had an heart attack. He was moved to hospital and tried to revive but did not survive and passes away. Prior to this no severe problem was diagnosed.

The demise of Shane Warne so early left cricket feternity in grief and sadness. Many cricketers from all around the world and Pakistan tweeted on his sudden demise and showed Sympathy to his family. No one was expecting this sudden demise of one of the best spinner ever born in the world. This demise told us the reality of life.

Shane Warne just tweeted about the death of EX-Cricketer Rod Marsh few hours before his demise. He showed grief on the loss of Marsh and who knew we will be shocked about his demise just after 12 hours, this is why life is so unpredictable.

Muhammad Rizwan, Hafeez, Sachin Tendulkar, Virat Kohli, Babar Azam were among the cricketers who showed their sadness via a tweet on twitter. Pakistan Cricket Board Chairman Ramiz Raja said that Shane Warne took many cricket from the world along him. This tweet also got viral.

A Twitter User did a very emotional tweet, he said ” Last Week on Wednesday me and my friend were playing a friendly cricket match in school, during sports period, my friend said me, come on i am gonna bowl you just like Shane Warne bowls spin, i hit him for 2 back to back sixes and said him, “beta mar gaya Warne teri bowling dekh ker”. This was quite emotional.

“Just kick me from sleep and tell me it is not true”, he further added in the tweet.

Shane Warne holded many records, He was not just legendary in test cricket but also in One Day Cricket. He took the second highest wickets collectively in the history of cricket. He took 1001 wickets. He has took most wickets in Asia as a Non Asian bowler. He would be missed for sure, he will be remembered in hearts forever, he was the greatest of player of not just his time but for young generation as well.