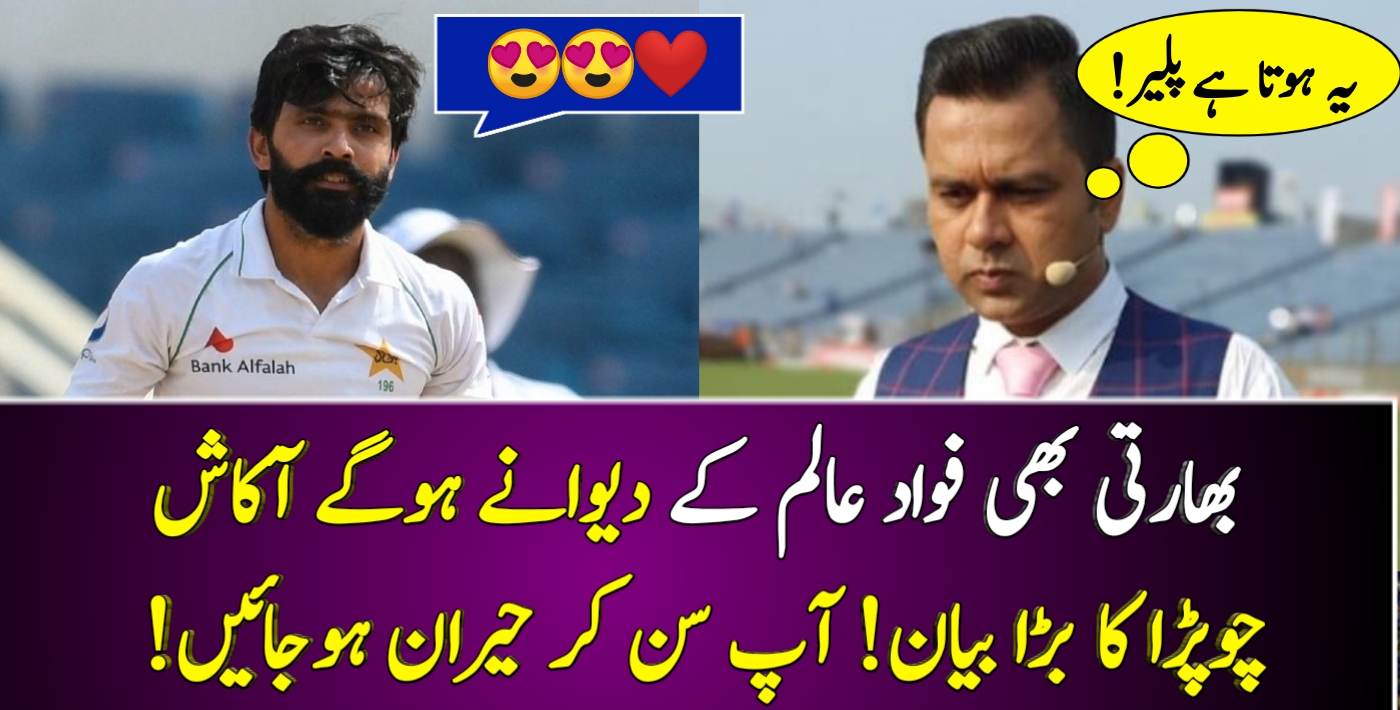 Talking on his Facebook page Former Cricket renowned analyst said ” First their was curios case of Benjiman Button and now its Fawad Alam, he has made t test centuries, Fawad started acting but his heart always remained for cricket”. Chopra further said ” His awkward batting stance was rejected but now all of us know that Fawad Alam was born to bat”,saying it Akash Taunted on PCB and Former selectors.

Than Akash summarised his excellent innings against West Indies and again taunted selectors by saying that ” Rain Interrupted play just like Fawad’s career”. Akash Said Fawad would be like” Whenever you would give me chance I will score, he can’t snatch bat me na? “.

Aakash Chopra told his Facebook audience about Fawad Alam’s Story. He called this story, the story of determination, the story of bounce back! 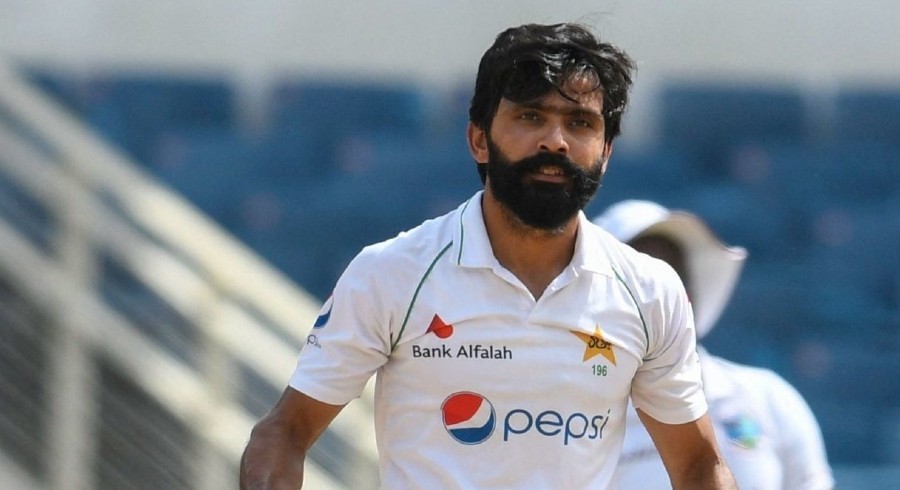 However Shaheen Shah Afridi broke big records. Shaheen got his career best figures in test cricket. He becomes the most wicket taker bowler in test cricket for Pakistan this year. He has taken 31 wickets this year and left behind Hassan Ali who took 30 wickets. Shaheen Shah has also attained his Career Best test Rankings after this 10 Wicket haul in the same match. Pakistan was able to win the match and level the series by 1-1.