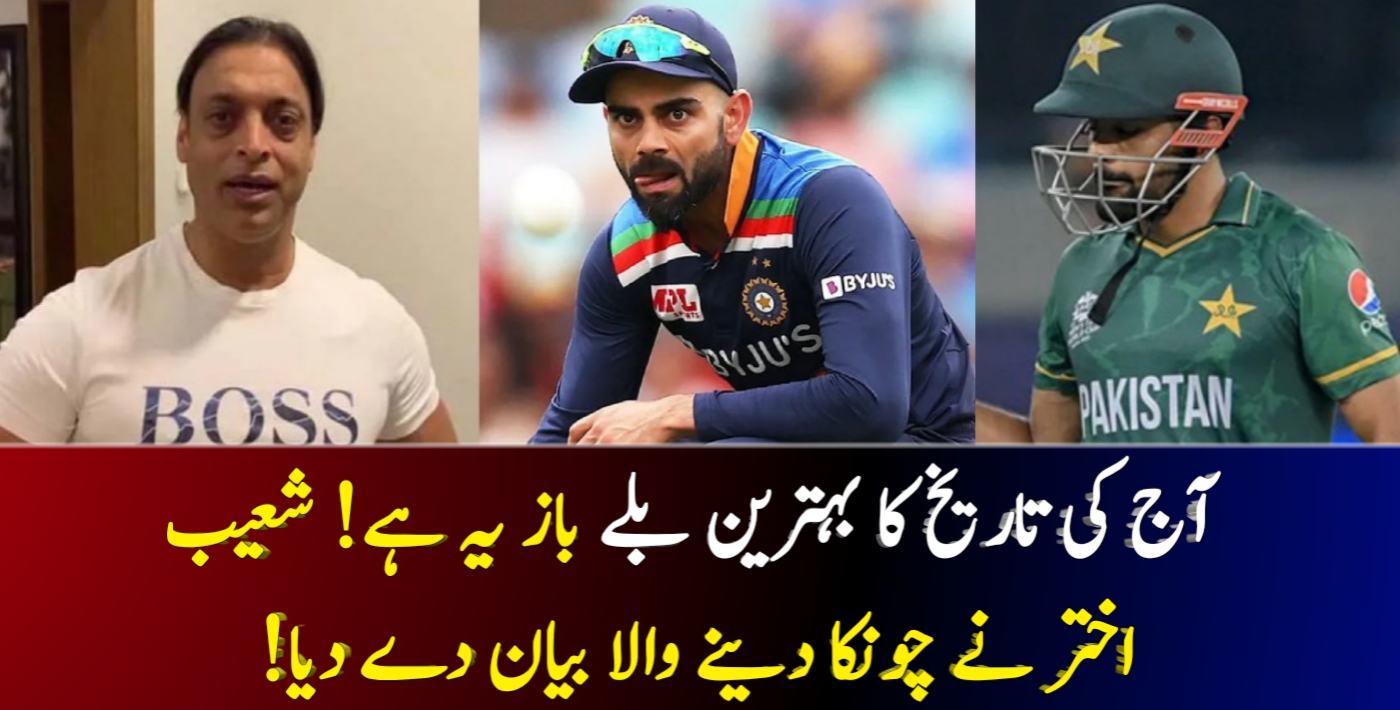 Pakistani Star Batsman Babar Azam who was named as the ICC Player of the month for March is being Applauded a lot in the recent times. 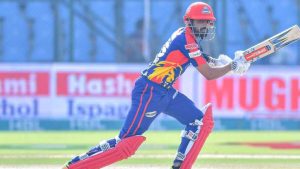 Babar Azam was added in the Fab Five by Shane Watson and Four in by Naseer Hussain.

Babar Azam also got the reward of the ICC ODI Cricketer of the year for Year 2021. The year was ruled by Pakistani Players and their great Performances.

Shoaib Akhter even did not include Virat Kohli or Kane Williamson in the contention and Declared Babar the best. 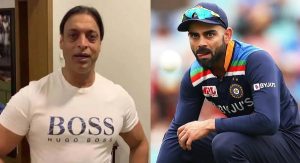 Imam Ul Haq is also growing and proving himself as a great One Day International Cricketer. He scored two centuries against Australia and a fifty in match.